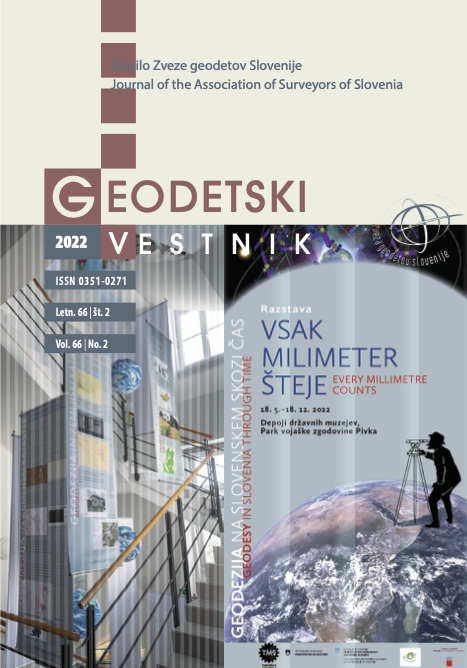 The paper presents the new joint adjustment of the Croatian First Order Gravity Network, for the first time adjusted as a whole. The adjustment involves absolute and relative gravity measurements, latter performed in the course of four survey stages. Firstly, the measurements are concisely described. Revision of the absolute and pre-processing of the relative measurements are briefly presented. The applied adjustment model is described. Accordingly, the gravity values of all stations (absolute and relative), corrections of linear calibration coefficient and linear drift coefficients are included in the functional model as unknown parameters. The absolute measurements are included in the adjustment as observations. The new adjustment resulted in significantly different gravity values as compared to previous adjustments (of individual stages of the network). The differences in gravity values are an order of magnitude greater than the expected accuracy. It is shown that the differences are mainly due to the errors in the gravimeters’ calibration constants, which were neglected in the previous adjustments. Because of the significant differences, the new linear transformation function from the Potsdam to the Croatian Gravity System is determined.