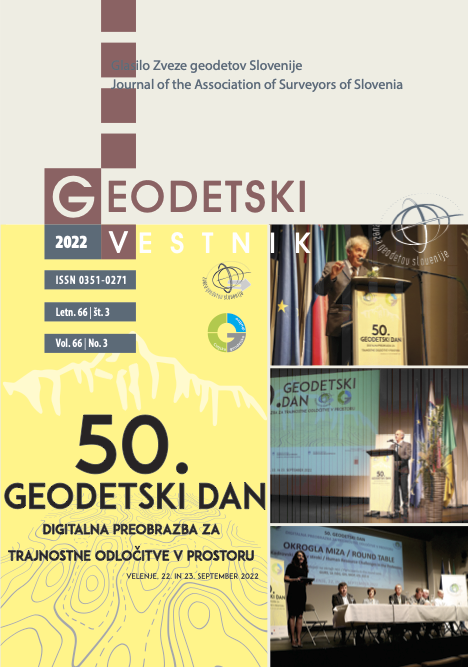 Protective restrictions on the acquisition of agricultural land: the impact on the land market on the example of Lithuania

During the period of about 15 years, there were several attempts to regulate land tenure in Lithuania by changing the procedure of land acquisition and imposing some restrictive measures for the acquisition of agricultural land. This research aimed to determine the impact of those restrictive measures on the land market. This article represents the analytical results of the statistical data on agricultural land privatisation and market sales in respect of changes in legal acts. According to the analysis, changes in land acquisition procedure had no negative effect on land privatisation and volumes of land sales nor on land sale prices during the transitional period of limited access for foreign buyers in 2004–2014. The volatility of land sales during the transitional period can be explained by the natural market cyclicality, while the steady growth of prices indicates that the land market has not yet reached its long-run equilibrium. The new regulative provisions adopted in 2014 after the transitional period was over were intended to prevent land concentration and had a positive, yet momentary, effect on the supply of private agricultural land. A significant increase in land prices after introducing those provisions was caused by the ceased supply of state land and some other causes that were not analysed in this paper.